Advertisers, publishers, and networks face a huge number of hurdles in the affiliate marketing ecosystem. In addition to keeping up with new technologies and all the pertinent compliance guidelines, all stakeholders in the affiliate world need to ensure that the conversion and leads generated come from legitimate users. When advertisers end up paying for fraudulent conversions, it creates an imbalance that affects publishers, networks, and technology providers alike.

At lemonads, we’ve developed a robust in-house fraud detection and prevention mechanism, but we also understand the importance of creating a safe ecosystem for everyone. Digital marketing is a relatively new industry, but it’s been plagued by fraudsters since its early days. For this reason, it’s important to understand the different tools you have available to protect your marketing efforts and ensure that deceitful interactions don’t go undetected.

In this week’s fraud detection tool review, we will go over Forensiq by Impact. We’ll also briefly describe the effects of fraud in affiliate marketing and digital advertising as a whole and highlight some of the ways Forensiq can help protect against deceitful activities.

Is Fraud a Big Problem in Affiliate Marketing?

In simple terms, ad fraud is already a big problem and it may cause irreparable damage to digital advertising if it’s not addressed in time. And, even though there are many fraud detection tools being developed today, it’s important to find a powerful solution that can accurately identify poor-quality traffic.

Making the best choice is not easy, but you should be able to identify the best alternative by learning about the options available and comparing their features to your list of requirements.

Our Comprehensive Breakdown of Forensiq

As we mentioned before, fraud analysis, detection, and protection platforms are being developed almost every day, but this doesn’t mean all of them provide quality features.

Forensiq was established in 2010, making it one of the oldest fraud protection tools available for advertisers, publishers, and networks. Acquired by Impact in 2016, the platform has remained as one of the best anti-fraud tools for the digital marketing space. It provides protection for all parts of the marketing funnel including pre-bid as well as post-buy, allowing you to attract and convert real users that have the potential of becoming paying customers.

Before delving into the nitty-gritty details, it’s important to note that the team behind Forensiq is always aiming to improve the platform. New types of ad fraud are developed at an alarming rate, but Forensiq has created an innovative approach that allows it to stay updated with new fraudulent practices and any variables deceitful parties may employ.

Below, we’ll go over some of the features and benefits of Forensiq.

While the user interface may not be the first thing that springs to mind when you think about fraud protection, it’s a crucial element of any piece of software. Forensiq boasts of an intuitive interface that is easy to learn and navigate, so it won’t take long to understand the different features it has available.

Multi-Layered Structure that Detects All Types of Ad Fraud

Every day, Forensiq processes billions of requests using a multi-layered approach that allows it to detect all types of traffic. It can help detect fraudulent ad injections, malicious stuffing, fake installs, hijacked devices, unwanted bots, and click farm traffic song others. The platform’s architecture is actually built on Google Cloud, which has allowed for this dynamic setup while remaining scalable.

Forensiq allows users to choose real-time fraud protection, which allows the platform to score each interaction and block it right away if necessary. Instead of blocking the fraudulent interactions, Forensiq learns from the deceitful conversions and filters them out from the final report.

This fraud prevention tool can provide real-time protection because it has one of the largest databases of fraud intelligence and a dedicated team that constantly updates its records.

In addition to detecting ad fraud, Forensiq can also get chargebacks to ensure that you don’t part for any fraudulent conversion. This is good for advertisers, publishers, and networks because it creates a transparent ecosystem where companies can reinvest part of their earnings to continue the money generation cycle.

Machine learning is one of the most exciting technologies available today because it can parse and assess data to make decisions without human input. Forensiq has implemented this innovative approach into its core fraud detection capabilities. The platform learns from the billions of requests being processed to identify new scoring parameters, malicious patterns, and types of fraud.

The reporting tool in every fraud protection software dictates, in part, how functional the data is. Stakeholders that use Forensiq will enjoy powerful reporting capabilities that help produce clear evaluations that provide actionable data. The custom reports can be exported in different file formats and redirect through the platform’s dedicated API.

Because it can analyze all parts of the sales funnel, Forensiq is suitable for CPA, CPL, CPI, and other variables of these performance-based campaigns. This ad fraud protection tool starts analyzing data patterns before a potential interaction and it continues to evaluate behavior once the interaction is complete. From impressions to conversions and installs, this platform can help detect complex forms of ad fraud across multiple devices.

One of the most innovative features of Forensiq is its fraud scoring approach. It was the first fraud detection tool to implement machine learning into its scoring technique and the team at Impact has improvements to the company’s in-house technology, resulting in better performance.

As a leading provider, Forensiq prides itself on the quality of its customer support. Each Forensiq client is assigned a customer success manager, which the company refers to as a success architect. This dedicated success manager can help with the setup and implementation of the anti-fraud features, plus you will also receive support to help you use and understand the reporting feature.

In addition to your solutions architect, you can also rely on the technical support team if you hit a brick wall. Forensiq has developed a superb structure that keeps issues at a minimum, but your success manager can also get you help from their dedicated technical team.

The passing of the GDPR laws changed the advertising game in Europe and much of the world. Since then, Forensiq has helped its clients by providing comprehensive compliance support.

For starters, the platform only collects information based on its clients’ legitimate interests. Plus, the company is part of the IAB Global Vendor List, so it’s allowed to process user data under the regulation’s stipulations. Forensiq has all the legal basis to collect and use this information, so clients will remain in compliance without having to make any major changes.

It’s tough to find the perfect ad fraud detection tool that doesn’t offer the right integration. The team at Forensiq has simplified implementation as much as possible, offering a dedicated API as well as the ability to deploy the platform via cloud setup.

As we mentioned before, Forensiq was built on Google’s cloud platform and it has built-in redundancies in the form of major endpoints distributed throughout the globe. In other words, the platform has aimed to minimize potential downtime almost to zero by distributing its resources in the most efficient way.

To no surprise, Forensiq is used by a large number of companies, some of which are leaders in their industries. This fraud monitoring platform creates custom plans for all of its clients depending on what the advertiser, publisher, or network needs. Instead of settling for a package that doesn’t have all the features you want, you can choose the capacities you want to include based on your requirements.

Machine learning plays a crucial role in Forensiq, but the platform also works as a manual tool for users that like to analyze data. The platform’s cluster analysis feature can help users isolate and dissect chunks of information in order to draw their own conclusions. Users simply have to select a timeframe and set their parameters and let Forensiq give them the information they need.

Find Out More About the Most Sophisticated Fraud Detection Software, Forensiq Review Conclusion

The truth is that ad fraud is endangering the entire digital marketing and advertising space, so networks, publishers, and advertisers need to take matters into their own hands.

Forensiq is a powerful anti-ad fraud tool that can help control deceitful interactions in your campaign and ensure that only valid conversions are counted. This platform also boasts of flexible integrations, chargeback submittal, and cross-device compatibility among other capacities.

Thanks to its powerful set of features, robust structure, and intuitive design, Forensiq has become one of the top, if not the leading fraud detection tool for your campaign. 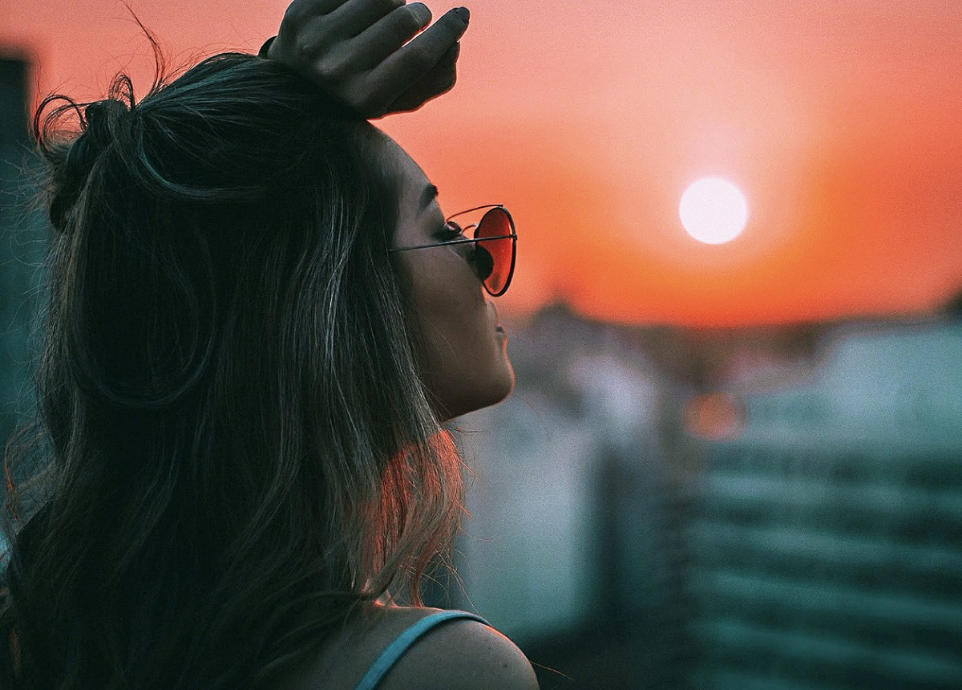 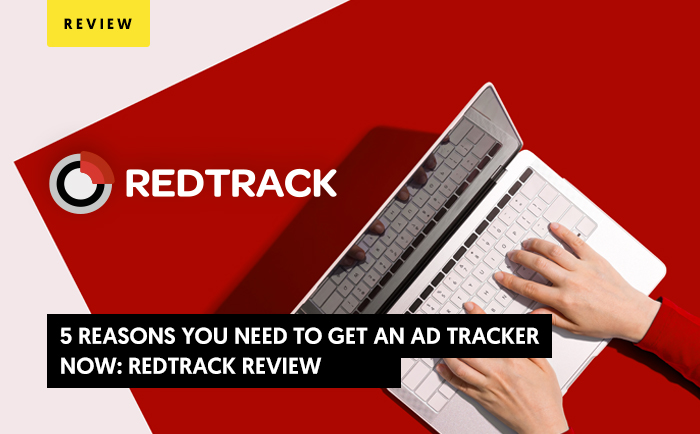 5 reasons you need to get an ad tracker now: RedTrack review 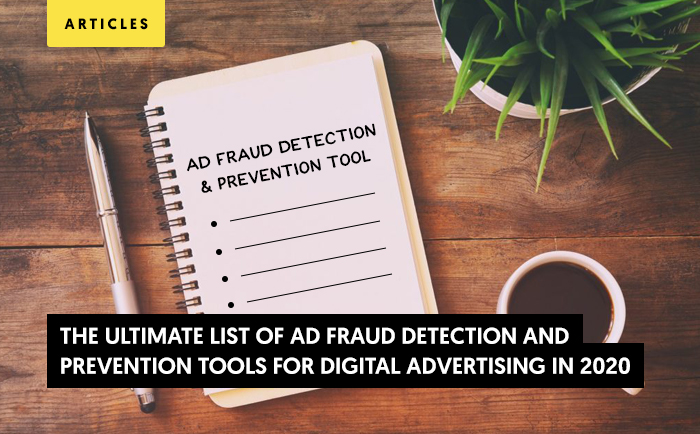 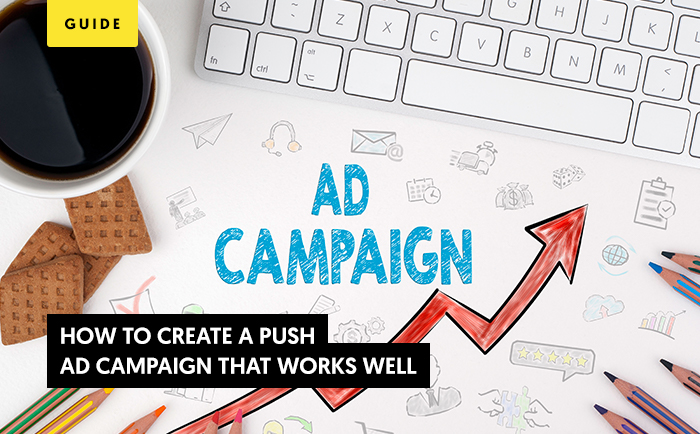 How to create a push ad campaign that works well 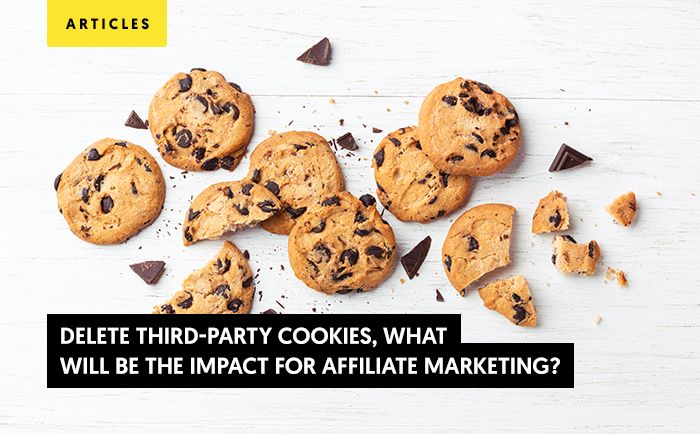 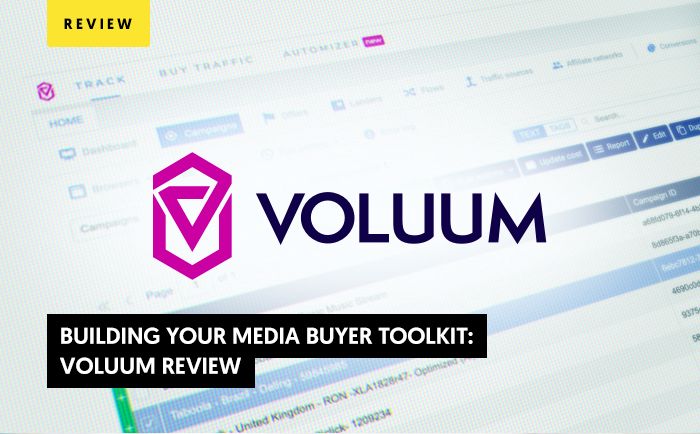 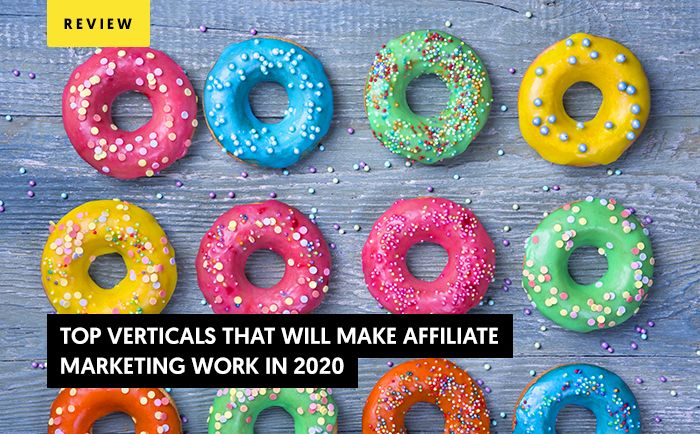